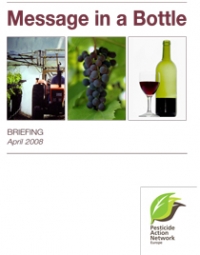 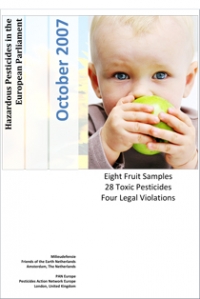 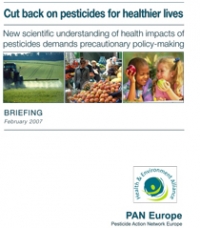 Cut Back on Pesticides for Healthier Lives

An overview of scientific current understanding on the links between pesticide exposure and negative health impacts.

"Methyl Bromide Critical Use Exemptions: Disappointing Results of the Montreal Protocol Meeting of the Parties of November 2006, New Delhi"