Save Bees and Farmers 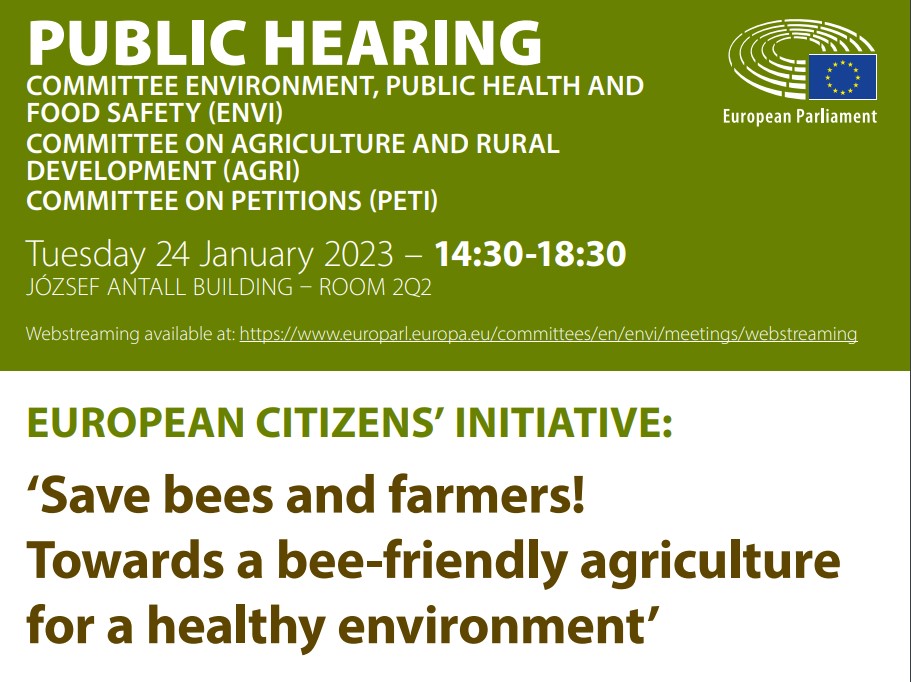 1 Million valid votes for Save Bees and Farmers

On October 12, 2022, the EU Commission gave the official green light to the Save Bees and Farmers European citizens iniative.

1,2 Million European Citizens voted for an end to the toxic pesticide era, for restoration of biodiversity and rewarding farmers to work with nature. Out of these votes 89% - 1,1 Million - were validated by the authorities: name, address of residence, date of birth or ID number matched with the official registration. Eleven countries reached the minimum threshold. So the criteria for a successful ECI were met: over 1 Million valid votes from at least 7 countries that reach the minimum threshold.

The citizens initative was organised by Générations Futures (France), Global 2000 (Austria), Aurelia Stiftung, BUND and the Umweltinstitut München (Germany), Romapsis (Romania) and the European organisations Beelife, Friends of the Earth Europe, Pesticide Action Network PAN Europe, Slow Food International and the European Professional Beekeepers Association. It was supported by over 200 organisations from all countries in the EU, including the campaign organisations Avaaz, Campact, Pollinis, SumofUs and WeMove.

The initiative is now formally recognised. The EU Commission has invited the organisers to present their demands on November 15. Next a hearing will be planned in the EU Parliament.
We will update this page as soon as we know more. 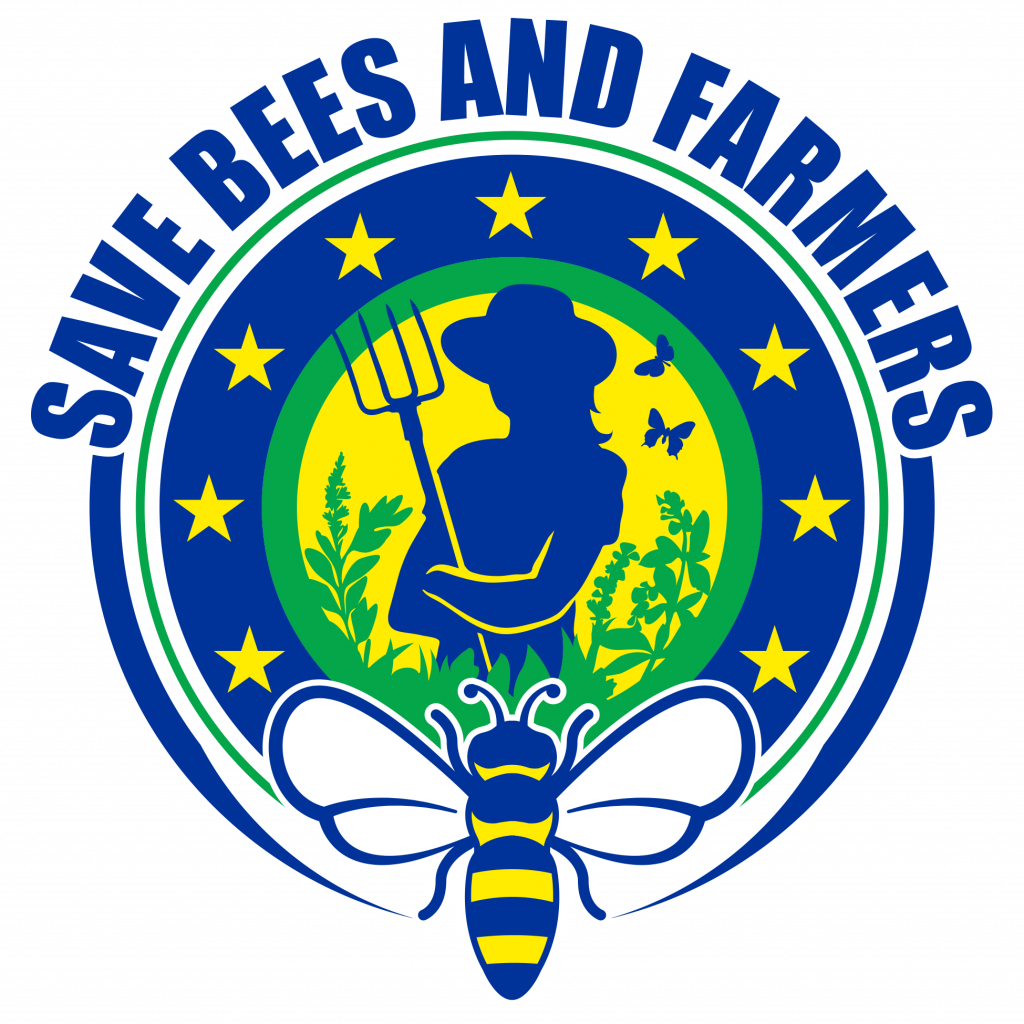