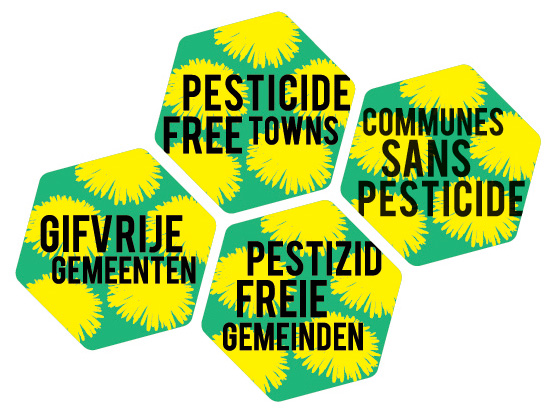 In 2009 the European Union established the Sustainable Use Directive on Pesticides (SUDP), and a movement of towns going towards getting pesticides free is growing more and more citizens are opposing to the use of pesticides in the parks and streets where its citizens work, live and play. This year, during the 10th edition of Pesticide Action Week, the region of Brussels organised an exchange between towns on how to become pesticides free. We welcome this idea and encourage others to follow, across different regions and different countries.

The Member States who are getting serious about banning pesticide use in public areas are:

PAN Europe will follow this development closely. Such an approach is especially important if linked to other initiatives like green public procurement, serving organic food in public canteens, meat-free Day, etc., that can help to detoxing our towns towards the development of sustainable towns.

Related Press Releases
EU Green Week : Webinar on the sustainable future of our cities dedicated to pesticide-free towns
Italy Places Important Restrictions on the Use of Glyphosate
PAN Europe Conducts Webinar to Inspire Towns to Become Pesticide Free
Our campaigns