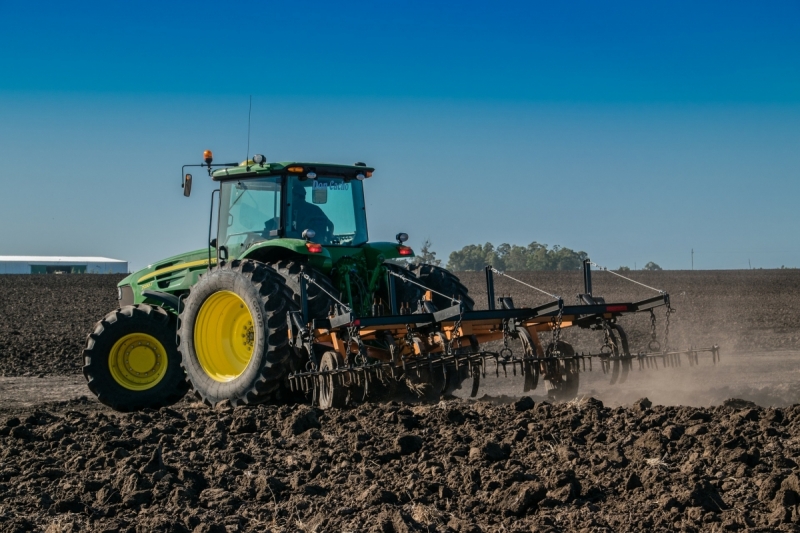 The EU Pesticide Reduction proposal SUR is under attack. This could derail the complete EU Green Deal and Farm to Fork strategy. While the EU delegation at COP15 in Montreal is discussing ambitious global pesticide reduction targets, the EU is quietly setting the course in Brussels to sideline its legislative proposal for mandatory pesticide reduction. A slap in the face of the 1,1 million Europeans that filed an official request to drastically reduce pesticide use in the Save Bees and Farmers EU Citizens Initiative. The demands ask for more ambition than the current proposal. They were formally presented to the EU Commission on November 25 and an official hearing in the EU Parliament will take place on January 24.

But in the meantime lobbyists from pesticide industry group Croplife and industrial farming group Copa-Cogeca developed a strategy to delay and possibly derail the proposal. Their instrument is a new 'impact assessment'. Sounds not so dangerous, but it could cause so much delay that the pesticide reduction proposal will not be implemented at all. Last week the Permanent Representatives Committee of the EU Council (where the EU Member States are represented) forwarded a proposal to be set as an A-point on the Agenda of the upcoming Council Meeting on Transport and Energy on 19 December.

"The Council is concerned that the impact assessment accompanying the proposal does not take into account the possible long-term impacts of the proposed Regulation on the food security in the Union. The fact that the impact assessment was concluded before the war in Ukraine and the energy, fertilisers and food price crises, further validates these concerns. The Council therefore considers that additional quantitative analysis on a number of indicators needs to be conducted in order to determine whether the assessment of the economic and social effects of the proposal needs to be adjusted. In particular, the Council considers that an additional analysis reflecting the EU’s agricultural production, the expected decrease in yields in the EU resulting from the reduction and restriction of the use of plant protection products and the potential dependence on food and feed imports should be carried out. The Council also considers that a more in-depth analysis of the situation of small and medium enterprises and the profitability along their supply chain would be necessary."

This proposal received support from most Member States. Not because they all oppose pesticide reduction, but because it sounds relatively harmless. 'It's only a study'. But if negotiations are stopped during this assessment it might be too late to decide on the proposal in this Commission and Parliament period. That would delay the urgent pesticide reduction for years with very serious consequences for health and environment. It would also be a slap in the face of the 1,1 Million EU Citizens that signed the Save Bees and Farmers initiative.

Calls from scientists and organisations all over Europe

All across Europe there is a loud outcry of protest. Scientist repeat their call to move towards a sustainable production of food that was signed by 600 academics. Health organisations sent this letter to the EU Council, the Rhine Basin drinking water organisations clearly state that "A sustainable supply of clean drinking water requires a ban on chemically synthetic pesticides in water protection areas now."

The Austrian organisation Global2000 initiated a press conference in different languages together with Organic Bio and Save Bees and Farmers to highlight what is happening.

And in various EU countries coalitions of organisations have asked their ministers of Agriculture, Environment and Health to improve and speed up the procedure for the pesticide reduction law. Here are a few examples: letters sent in France, Luxemburg, Romania and Spain.

See also this recent analysis of the agrobizz lobby strategy.

Blog
Denmark to ban groundwater polluting fungicide - after 18 years of use
Cypermethrin: reason to challenge Belgium's authorisation system of toxic pesticides in national court
Insecticides contaminated with Per- and polyfluoroalkyl substances (PFAS) need to be urgently addressed
Bye bye EU Green Deal ?
Far too many pesticides in Spanish food
END_OF_DOCUMENT_TOKEN_TO_BE_REPLACED