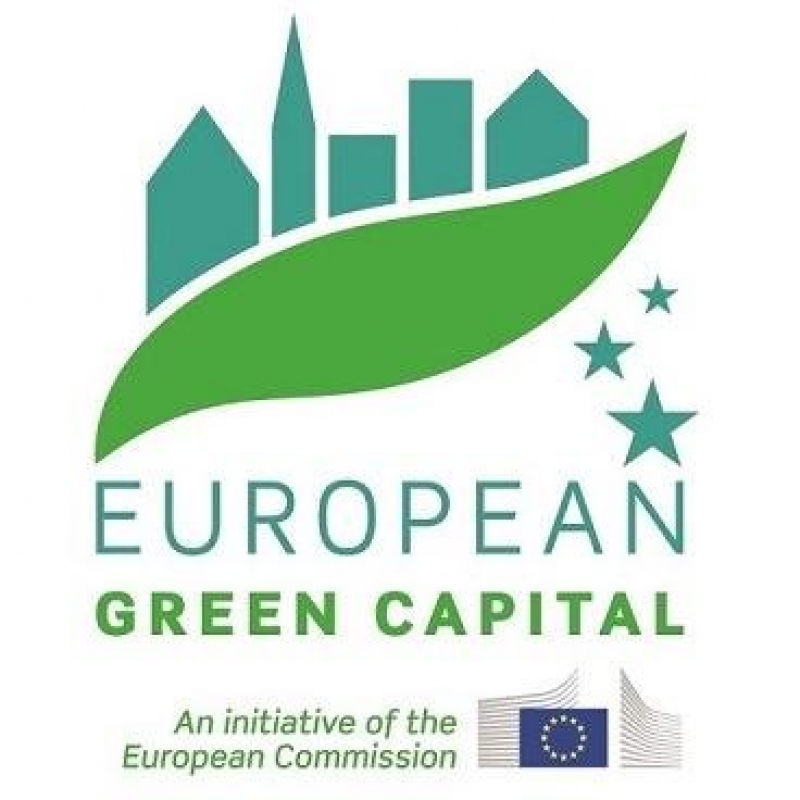 Last year, Ljubljana, the capital and largest city of Slovenia, was awarded a prestigious European Green Capital title. This was due to fact that the city boasts many ‘green’ achievements, such as natural tap water, lots of green spaces, a traffic-free city centre, etc. In addition, it was the first capital city in EU involved in the zero waste initiative.

Despite these achievements, which were made in a very short period of time, one burning issue remained to be addressed, namely to stop using glyphosate herbicide in public spaces.

In May 2016, Institute for Sustainable Development (ISD), PAN Europe member in Slovenia, appealed to the city council to join the Pesticide Free Cities movement. As a result, the city council checked all the locations where the pesticides are used, including areas along the streets, pavements, etc. The public disclosure of the issue prompted the municipal authorities to make a step forward in using environmentally friendly methods and started using a machine for weed control that works on the basis of water vapour and biodegradable foam (Foamstream). ISD hopes that the new method of weed removal will make its way into other Slovenian as a first step towards going pesticide free.

Blog
Agrichemicals: European Commission’s Recurrent Lack of Ambition Stands in the Way of Tackling Farmer’s Dependency on Pesticides!
Growing sugar beets without neonicotinoids? Austrian farmer testimony show it’s possible
Italian Court confirms municipalities are entitled to ban the use of pesticides
Soil is our ally yet we treat it as an enemy : Why are healthy soils key to a sustainable agricultural model ?
PAN Europe takes the issue of pesticide derogations to the Court of Justice of the European Union
END_OF_DOCUMENT_TOKEN_TO_BE_REPLACED