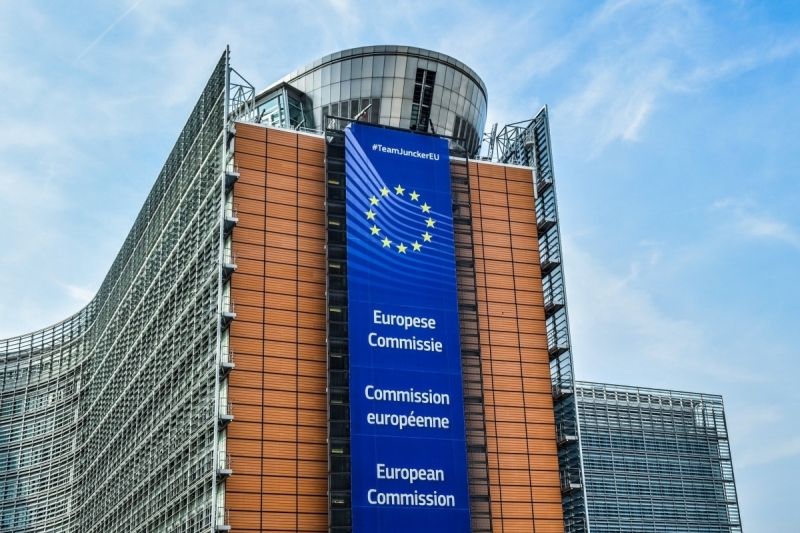 The European Commission has promised to restrict the use of pesticides. This is about time, for numerous researches show the damage to our health and the devastating effect on nature, biodiversity and water quality. In the frame of a European Initiative, over a million Europeans asked for a strong reduction by 2030 and a total phase-out by 2035. However, a recently leaked draft proposal by the Commission shows a lack of ambition. It does not meet the citizens' demand and gives Member States numerous possibilities to derail the objectives of the Green Deal. Despite some improvements compared to the current regulation, this legislative proposal lacks the change in mindset that the EU needs to embrace the transition of agriculture towards sustainable practices.

The European Commission should be setting new principles to ban the usage of toxic pesticides and change the way industrial farming works. This could be done in the Sustainable Use of Pesticides Regulation. However, the leaked draft shows that synthetic pesticides remain at the heart of EU agriculture.

In order to effectively cut pesticides use, basic and cost-effective principles such as long-term crop rotation, use of resistant varieties, and mechanical weeding should become mandatory to automatically reduce the need for pesticides. These principles are the basis of Integrated Pest Management which is already an official policy ever since the introduction of the current regulation in 2009. The problem is that this is in the law but is not implemented by farmers and EU Member States.

If non-chemical alternatives exist, chemical solutions should simply be prohibited. Furthermore, preventative use of pesticides should be banned at once. This goes in particular with soil sterilisation with toxic fumigants or the use of pesticides-coated seeds. Systematic use of pesticides is the cause of environmental and health disasters.

The Commission's draft “Sustainable Use of Pesticides Regulation” (SUR) claims that its aim is to protect people's health and the environment through banning pesticides in public areas and in Natura 2000 sites. Even though said objectives are welcome and of importance, how will the SUR protect people's health and the environment if it does not have an effect on other areas and does not even include the obligation to have non-sprayed buffer zones next to schools, houses, paths or watercourses?

The current pesticide policy is failing. The most highly toxic pesticides should have been banned gradually phase out since 10 years, according to EU Law. Eleven years later not much has happened: they are still widely used. With this SUR draft, nothing will change.

Save Bees and Farmers

These developments are outrageous for the 1.2 million EU citizens who signed the Save Bees and Farmers European Citizens Initiative (ECI). They ask for an 80% reduction of synthetic pesticides by 2030 and a full phase-out by 2035. Farmers should be rewarded to work with nature instead of against it, to make this change happen. The ECI is in the verification process and once validated the European Commission and Parliament will have to react.

The Commission is very much aware of this upcoming discussion. Therefore the plan for reduction should include an 80% reduction for 2030 and not the 50% that is proposed now. This is even more important because the final proposal - expected on March 23rd - will then be subject to discussion with EU member states. Most countries will fight hard to maintain the current model of intensive and destructive agriculture. They will thus do their best to weaken the goals.

The organisers of the Save Bees and Farmers citizens initiative have called on the EU Commission to come up with a much more ambitious plan.

From the end of March, the political battle will move from the EU level to the Member States. Every country will have to decide on its position and react to the proposal. The citizens that signed the Save Bees and Farmers initiative will be very interested to see what is happening with their demands, both at national and at EU level. Many will surely raise their voices again if necessary to make sure that the use of pesticides becomes an exception rather than the norm, that farmers start working with nature, rather than against it.

Blog
Symposium in Slovenia - Solutions for the transition to agroecology
Conventional apples - not recommended for babies and children
Wildlife populations hit new lows - how to avoid Silent Spring?
UN Special Rapporteur advices Italy to significantly reduce pesticide use
The toxic alliance between the FAO and CropLife International
END_OF_DOCUMENT_TOKEN_TO_BE_REPLACED