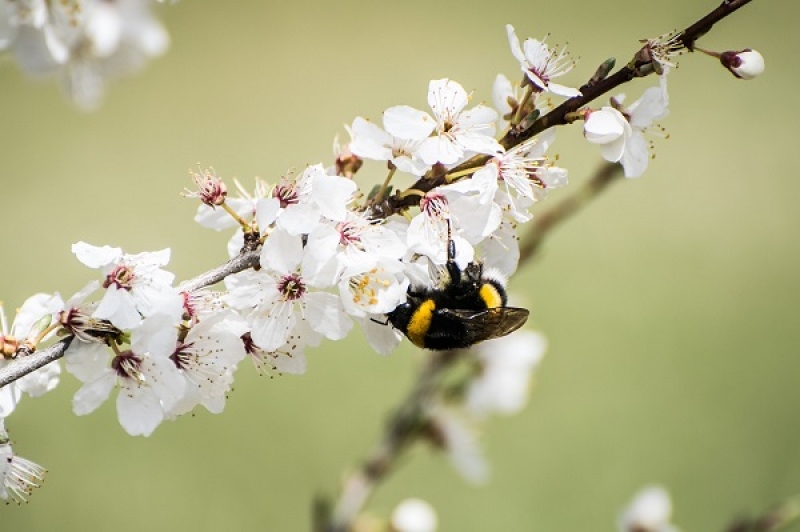 Inspired by UN’s World Charter for Nature, the precautionary principle represents one of the cornerstones of EU’s environmental legislation[1]. Technically speaking, this concept puts safety ahead of profit whenever there is insufficient evidence to prove that a decision has no negative consequences on humans, animals or the environment. A 5th grader would believe that this principle is properly implemented into EU’s pesticide legislation, too. However, there are certain provisions that are not compatible with this core notion of “precaution.”

Article 53 of the Regulation that defines the rules concerning the placing on the market of pesticides allows Member States to lawfully infringe EU’s fundamental treaties. This legislative paradox stems from the fact that, in case of emergency situations, the national authorities may temporarily allow unauthorised plant protection products to be used in the EU. According to our analysis, but also other publications [2], there has been an inconceivable increase in the number of “emergencies” throughout Europe over the last years.

It is likely that Member States have granted more than 2000 derogations during the past five years[3]. Why “likely” - because the information available is, most of the time, deficient. While there is a general consensus that the majority of these decisions are insufficiently argumented, it is of great concern that an average of 10% of these temporary authorisations is given for non-EU approved active substances. The other emergency authorisations are granted for approved active substances, however, for uses that have not been evaluated throughout the risk assessment process[4]. Therefore, substances that are not completely examined, but which are known to be hazardous, get in contact with Europe’s soils and biodiversity.

Member States have been playing a hypocritical game when it comes to effectively tackling the real causes of bee decline. While 76% of the European Member States have voted in favour of banning the 3 most bee-toxic neonicotinoid insecticides, the same Member States refuse to protect them against other harmful pesticides. This is also shown by the high number of emergency authorisations granted for substances known to be detrimental to bees and other pollinators.

This long story started in 2012: upon request by the European Commission, the European Food Safety Authority (EFSA) produced a severe critique of the risk assessment methodology that was used to assess the toxicity of pesticides on bees. Among others, it was not assessing chronic or sublethal toxicity. No wonder, as it was co-written by the pesticide industry itself! EFSA’s opinion that was based on the most up to date scientific knowledge on bees led to the creation of a new Guidance Document paving the way to a better protection of honey bees, bumble bees and 2 species of solitary bees.

But when it came to adopting it at political level, the heavy lobbying and the misleading messages provided by agroindustry prevented Member States from adopting it. Which means that since 2013, only 4 active substances (imidacloprid, thiamethoxam, clothianidin and fipronil) have been evaluated properly out of the hundreds of substances approved in the EU. The reason is that so many active substances are toxic to bees at chronic level, that an important amount needs to be banned otherwise our bees are constantly exposed to a cocktail of poisonous substances!

For this reason, after the success of banning neonicotinoids, the Bee Coalition of more than 120 civil society organisation from across the EU have decided to launch a new EU-wide campaign to increase pressure on Member States in order to start being coherent and providing our pollinators the protection they deserve.

We call on Member States to implement EU’s legislation in good faith. As the Sustainable Use of Pesticides Directive indicates, chemical plant protection methods shall be used as a last resort, only if non-chemical alternatives prove to be inefficient. The abuse of the Member States is not only in contradiction with the EU legislation on pesticides, but is also a clear violation of the precautionary principle, a treaty commitment of the EU Member States.

Business-as-usual is no longer an option for our agricultural system, nor for our bees!

“ Where there are threats of serious or irreversible damage, lack of full scientific certainty shall not be used as a reason for postponing cost-effective measures to prevent environmental degradation.”  - THE RIO DECLARATION ON ENVIRONMENT AND DEVELOPMENT (1992)

Pesticide Action Network is currently evaluating the implementation of the  emergency authorisations in the European Union. A report will be published soon.

Blog
Have your say in the Consultation on the EU Pesticide Reduction Law
EU Commission refuses to protect children and the unborn against neurotoxic pesticides
Florence joins the European Pesticide Free Towns Network
World Bee Day: Progresses to protect bees in the EU are too scarce!
Pesticides’ role in heart rhythm disorders?
END_OF_DOCUMENT_TOKEN_TO_BE_REPLACED