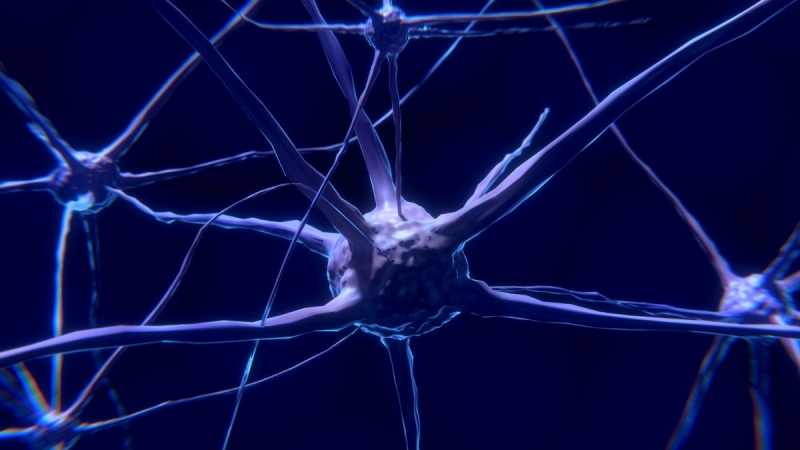 Following a PAN Europe letter highlighting recent scientific findings on the alarming risk posed by neonicotinoid insecticides to children’s brain development, the EU Commission said no action would be taken to assess the necessity to further restrict these toxic pesticides in the EU. PAN Europe demands swift action to protect children's health and safe development.

On 15 April 2022, PAN Europe wrote to the Commission, highlighting a recent scientific publication showing that neonicotinoid insecticides,  were systematically detected in children’s brains. The letter also communicated a previous study showing that the same class of neurotoxic pesticide could be found in significant concentrations in the unborn: it easily passes through the placental barrier.

Martin Dermine, PAN Europe health policy officer commented: “Scientific data on the neurotoxicity of neonicotinoids on human health is piling up for 10 years. The impact of exposure to neurotoxic substances during early life is scientifically clearly established: it can lead to dramatic decreases in people’s intellectual capacities”.

On 16 May 2022, DG Sante answered it would not take any concrete action to assess the scientific information we provided. To justify their decision, DG Sante referred to an EFSA recent assessment that does not take into account the studies PAN Europe submitted.

Martin Dermine reacts: “The answer from the Commission shows how little respect they have to comply with the law and protect the health of EU citizens and in this case our children! The pesticide regulation clearly states that the most up to date scientific knowledge needs to be taken into account. Chemicals that cause harm to the human brain should be banned and in case of doubt, the precautionary principle should prevail.”

In a comparison, it took more than a decade to ban chlorpyrifos, another neurotoxic insecticide, after the first evidence of its impact on the unborn, damaging children’s brains and lowering their IQ. Neonicotinoids have a comparable biological activity as chlorpyrifos.

Martin Dermine: “There is currently sufficient scientific knowledge: these insecticides must be banned at once!".

Some neonicotinoid insecticides (imidacloprid, clothianidin and thiamethoxam) have been banned in the EU to protect bees but citizens are still exposed, as they are still widely used, through the derogations provided by Member States. Food imported from third countries is also regularly contaminated with these substances. Three neonicotinoids or neonicotinoid-like substances are still used in the EU: acetamiprid, sulfoxaflor and flupyradifurone. Sulfoxaflor will be banned from May 2023.

Up to now, there is currently no specific evaluation of neurodevelopmental toxicity of pesticides. This is a serious deficiency that needs to be repaired as soon as possible. In November 2021, the Dutch National Institute on Health and Environment RIVM advised the Dutch government to advocate for stricter requirements for the assessment of pesticides and this advice has been forwarded to the EU Commission.

“The data requirements for active ingredients in pesticides do not include standard information regarding the effects of these substances on the nervous system. The current testing guidelines also do not provide sufficient insight into whether a substance can cause small inconspicuous changes in the brain that can lead to diseases such as Parkinson’s.”

Blog
UN Special Rapporteur advices Italy to significantly reduce pesticide use
The toxic alliance between the FAO and CropLife International
Why is FAO so complacent with Syngenta’s killer herbicide Paraquat ?
Have your say in the Consultation on the EU Pesticide Reduction Law
Florence joins the European Pesticide Free Towns Network
END_OF_DOCUMENT_TOKEN_TO_BE_REPLACED