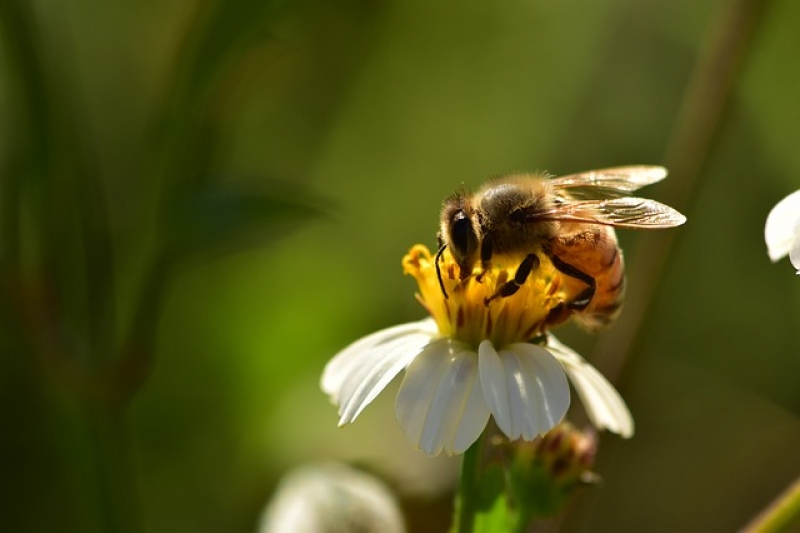 Bees are still under threat despite the EU ban on three highly bee-toxic neonicotinoids. A loophole in the Pesticides Regulation (1) continues unlawfully allowing ‘emergency authorisations’ through which the national authorities may temporarily allow unauthorised pesticides to be used in the European Union.

In fact, according to the Article 53 of the Regulation, ‘emergency authorisations’ for banned or non-approved pesticides can only be used in ‘exceptional circumstances’, for example, when a danger to crops or the environment leaves the farmer or Member State with no other choice other than to use the pesticide. However, this mechanism is continuously being abused by EU Member States. According to PAN’s analysis and other publications (2), there has been an inconceivable increase in the number of “emergencies” throughout Europe over the last years. Many EU countries, including Austria, Belgium, Denmark, Hungary, Poland, Romania and Slovakia, have issued so-called “emergency authorisations” to allow farmers to continue applying banned pesticides.

In our joint NGO letter, signed by local, national and European environmental and beekeeper organisations, we have raised a very serious concern that the Commission is not doing enough to discourage so-called “emergency authorisations” being granted as a routine response to EU bans, and outside “special circumstances”, as required by EU pesticides law.

PAN Europe, together with its members, is acting to initiate a number of court cases against these unlawful ‘emergency authorisations”. The pesticide regulation does not allow Member States to give a derogation for a pesticide that was proven toxic to human health or the environment. A judgement from end March in an environmental tribunal in Sweden has cancelled a derogation for the use of imidacloprid on sugar beet. Our colleagues from the Swedish Nature Conservation Council led the case and paved the way for other cases in Europe, such as the one PAN Europe and Nature et Progrès Belgium are currently leading on similar derogations given to neonicotinoid pesticides and sugar beet. Germany and the UK have rejected similar derogations for sugar beet because of the risk the use of neonicotinoids pose to the environment and because they consider it would not respect the pesticide legislation.

We call on Member States to implement EU’s legislation in good faith. As the Sustainable Use of Pesticides Directive indicates, chemical plant protection methods shall be used as a last resort, only if non-chemical alternatives prove to be inefficient. The abuse of the Member States is not only in contradiction with the EU legislation on pesticides, but is also a clear violation of the precautionary principle, a treaty commitment of the EU Member States.

Blog
Agrichemicals: European Commission’s Recurrent Lack of Ambition Stands in the Way of Tackling Farmer’s Dependency on Pesticides!
Growing sugar beets without neonicotinoids? Austrian farmer testimony show it’s possible
Italian Court confirms municipalities are entitled to ban the use of pesticides
Soil is our ally yet we treat it as an enemy : Why are healthy soils key to a sustainable agricultural model ?
PAN Europe takes the issue of pesticide derogations to the Court of Justice of the European Union
END_OF_DOCUMENT_TOKEN_TO_BE_REPLACED