Banning active substances and plant-protection products in Member-States: is EU law a “barrier” to national prohibitions? 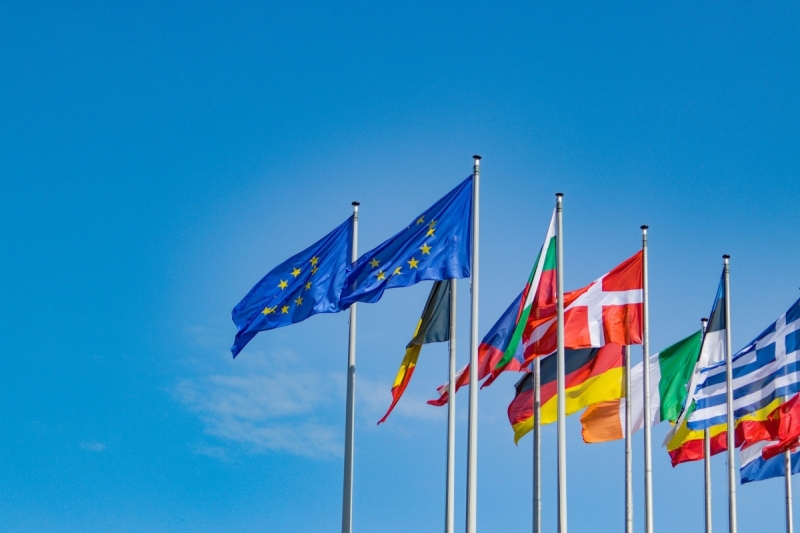 Some EU Member States sometimes invoke a contradiction between EU regulations in order to justify lack of action to reduce pesticide use in their own jurisdictions. Then, one could wonder why Regulation (EC) No 1107/2009 (concerning the placing of plant protection products on the market) and the Directive 2009/128/EC on the Sustainable Use of Pesticides were passed in the first place.

Fortunately, good examples across Europe make wise use of these legal tools.

In mid-January, Luxembourg Agriculture Minister Romain Schneider announced that the country is set to phase out glyphosate by the end of December 2020. To provide a clear transition, the Ministry came up with a set timeline: on February 1st, authorizations of placement for pesticides containing glyphosate were repealed, with sales of remaining products being authorized until June 30th and professional and private users authorized to use them until December 31st 2020.

To justify its decision, Luxembourg used article 44 (3) of Reg. (EC) No 1107/2009 that authorizes Member States to remove the authorization of products containing specific active substances.

This announcement came a few months after Austria reverted its decision to ban glyphosate by January 2020, with the government citing “technical” reasons.

Indeed, in its response to the Austrian notification regarding the modifications of their 2011 Plant Protection Products Act - adopted to fulfill the objectives of the 2009 Directive on the Sustainable Use of Pesticides (SUD) - the Commission stated that the form Austria used to introduce the ban on glyphosate in its national regulation was unlawful: the use of a suspensive clause as a condition to the entry into force of a new regulation would be “in breach of the notification obligation under Directive (EU) 2015/1535, which applies to technical regulations not yet adopted”. Yet, the content of the amendment has not been reviewed.

At a more local level, the Brussels Capital Region banned the use of glyphosate, based on article 2, §3 of the SUD and Article 1, §4 of Reg. No 1107/2009 on the application of the precautionary principle:

“The provisions of this Regulation are underpinned by the precautionary principle in order to ensure that active substances or products placed on the market do not adversely affect human or animal health or the environment. In particular, Member States shall not be prevented from applying the precautionary principle where there is scientific uncertainty as to the risks with regard to human or animal health or the environment posed by the plant protection products to be auth­orised in their territory.”

In its response to the notification, the Commission criticized the use of the precautionary principle, arguing that the latter should not be used to ban a whole category of products without individual assessments and that “the Member-States cannot invoke general and abstract safety concerns in relation to an active substance by referring to the precautionary principle”. However, the Commission did not take any further action following this comment. Consequently, the ban has been applied.

In France, a law prohibiting pesticide use in public areas and private gardens had already been passed in 2014, based on Article 12 (a) of the SUD, without raising any concerns.

Similarly, in 2017, Belgium banned non-professional uses of synthetic herbicides with Regulation 1107/2009 as one of the justifications.

Hence, EU law is not per se an obstacle to banning pesticides. On the contrary, EU law can be an efficient tool to protect European citizens and the environment.

Still, such examples remain a minority. If the EU is truly serious about achieving its environmental ambitions, then further steps are urgently needed - starting with the full and European-wide implementation of the SUD and the integration of legally binding pesticide reduction objectives within the European Green Deal, the Farm to Fork and the Biodiversity Strategies, but also sectoral policies such as the Common Agricultural Policy. As the European Court of Justice rightly stated, the economic interests of pesticide firms cannot take priority over the protection of public health and the environment.

Blog
Have your say in the Consultation on the EU Pesticide Reduction Law
EU Commission refuses to protect children and the unborn against neurotoxic pesticides
Florence joins the European Pesticide Free Towns Network
World Bee Day: Progresses to protect bees in the EU are too scarce!
Pesticides’ role in heart rhythm disorders?
END_OF_DOCUMENT_TOKEN_TO_BE_REPLACED