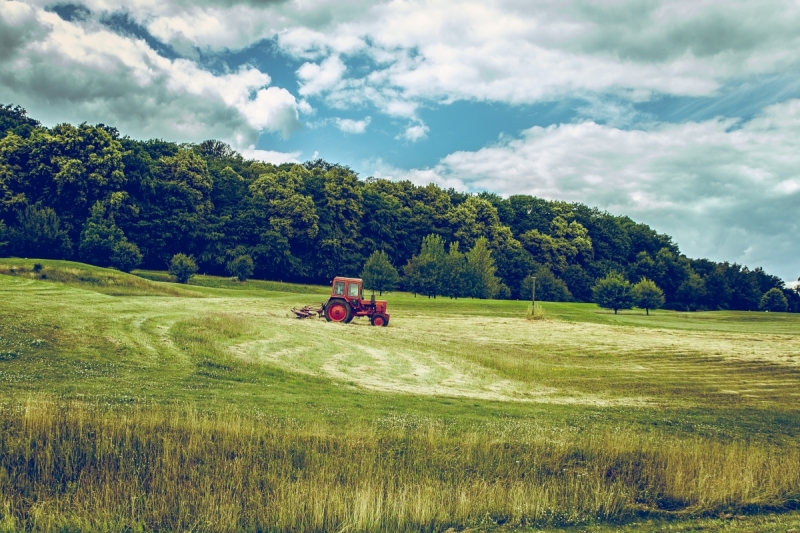 Today, DG Sante has convened stakeholders in a meeting where it presented its proposal for carrying out an impact assessment of the revision of the so-called Sustainable Use of Pesticides Directive (SUD). Three options are put on the table in terms of pesticides reduction objectives:

By doing so, the European Commission appears to have fixed a maximum reduction objective of 50%, identical to the one set in the Farm to Fork and Biodiversity Strategies, until 2030. Evidence shows that farmers can reach much more ambitious pesticide use cuts, with identical yields and increased profitability. It is not acceptable that the Commission, in its impact assessment, does not consider higher reduction targets.

PAN Europe regrets the evident lack of ambition of the Commission and its lack of a long-term vision. One aim of the SUD is to implement Integrated Pest Management (IPM), an agricultural technique that favours preventative and non-chemical pest control, the chemical pesticides being used as a last resort[1]. Preventative and non-chemical methods should become the rule and pesticides the exception.

According to the SUD, IPM is mandatory since 2014 in EU farms and Member States are meant to accompany the IPM uptake among others by providing independent advice to their farmers to support them in reducing their dependency on pesticides. Over the last years, the European Commission has acknowledged that IPM implementation is the biggest failure in the SUD, but this is no surprise: the Commission has not done its job of making sure Member States comply with the law. This was also identified in a report from the European Court of Auditors from 2020[2].

Today’s presentations from DG Sante confirm that despite the topic being in discussion in the EU since 20 years and over 50 years in the scientific/farming community, the Commission seems to be nowhere in terms of knowledge on what real and effective IPM is. In the current discussions, too little importance is given to the basics mentioned in the SUD i.e. the methods that were proven highly efficient to reduce pest pressure, namely crop rotation, crop diversity, resistant varieties, etc. Instead, the European Commission often refers to technologies such as the use of drones, for which nobody can tell if they will be efficient in reducing pesticide dependency.

By implementing real IPM, farmers are able to reach levels of pesticide use reduction higher than 50%, evidence is there, both in scientific literature but also as empirical knowledge in the farming community.

PAN Europe is calling on the European Commission to set as one of the three impact assessment options, an 80% reduction in pesticides use by 2030, with a 100% by 2035. This is an objective that is much more in line with what an ambitious plan should look like and in line with the demands of the Save Bees and Farmers European Citizens Initiative[3]

DG Sante is missing an important opportunity to show ambition to transform our polluting industrial agriculture into a virtuous agroecological model: defining what IPM is and what it is not (e.g. preventative pesticide use based on calendars praying or seed coating, etc.). Solutions to phase out pesticides are available for all crops. It is time the European Commission takes its role to create a dynamic model around the implementation of agroecological practices, to finally move towards a healthy and environment-friendly agriculture.